I was able to “break” Orbi’s 2.4G backhaul fallback
and hence force it onto 5G.

So instead of this 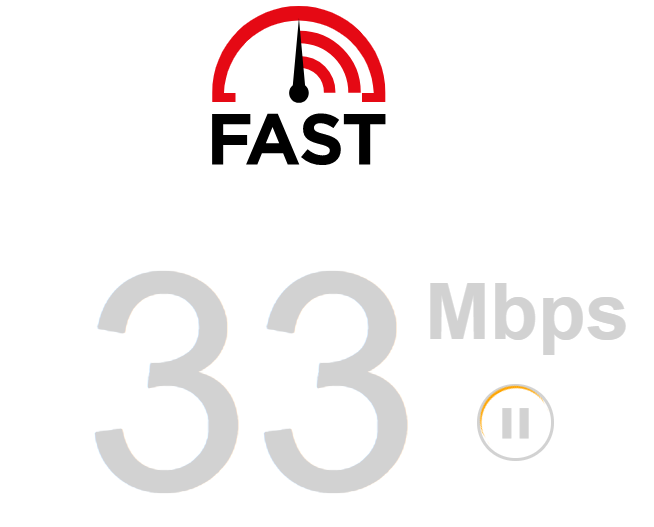 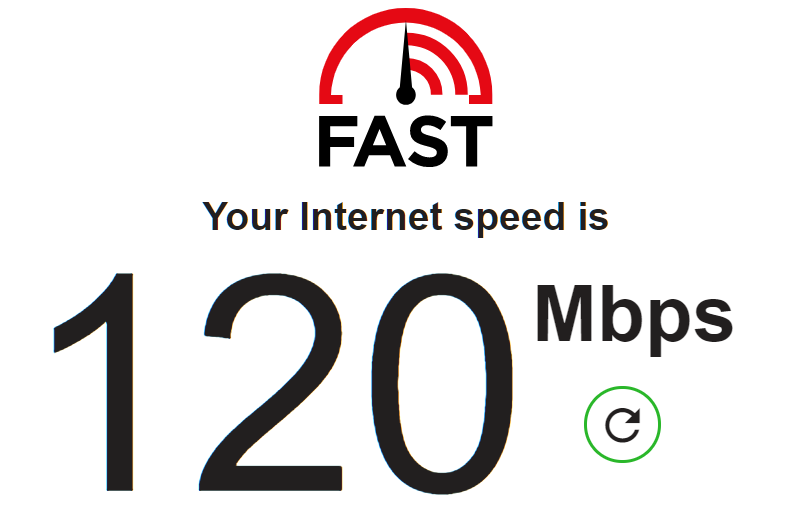 The solution isn’t clean. Basically telnet to the satellite and then

A while back, I got the Netgear Orbi RBK20
to replace my original not so reliable powerline setup. 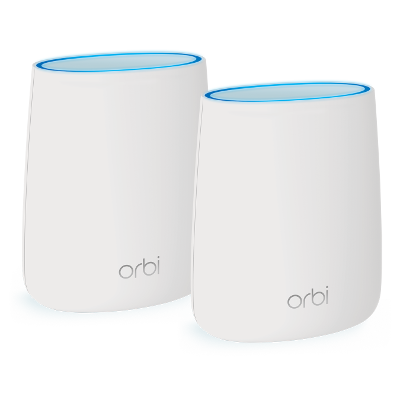 It’s a wifi mesh solution that aims to solve the problem
where traditional single pointer router fails -
to provide good signal coverage
in complex indoor environment with walls in between rooms.
This is esp. important in the AC world where
the 5G signal falls short as it tends to be more easily blocked/
than 2.4G.

One thing worth mentioning though is that Orbi isn’t
a true mesh system, that is, to support 802.11s mesh standard.
A true mesh system allows satellites to cooperate together
through a routing algorithm to find the optimal data transfer path
but Orbi basically supports only star topology or daisy chaining.
That said though, in practice, some of the “advanced” true mesh systems
on the other hand suffer from lack of dedicated backhaul channel
for inter satellite uplink (e.g. Google Wifi) and hence actually
perform much worse in reality as they essentially just become
more advanced repeaters.

In order for Orbi to have max power, we need to
ensure that Orbi has the dedicated backhaul operate in 5G mode,
otherwise anything connected to satellites would be bound to
2.4G speed which is 192Mbps.

It’s not unusable technically but it sort of defeats the purpose.
What makes things worse is that Netgear decides on a strategy
that if 5G backhaul isn’t stable, it would fall back onto 2.4G,
which isn’t dedicated but shared with regular 2.4G radio.
This isn’t a bad idea per se as home layout may be complex so
they sacrifice throughtput in favor of usability in certain
scenarios.

However this setup doesn’t work well in practice.
For whatever reason, the system would fall back onto 2.4G
randomly even if 5G signal is perfectly fine. And the only
way to fix that would be to power cycle the satellite.

Since Orbi is OpenWRT based, I took a look at the configs
that potentially control the behavior and here they are:

So in theory 2G backhaul should only be preferred
after signal drops below -82dbm or rate is below 5%/35%.
However in practice this almost is never the case.

RSSI here is 51 which indicates roughly -44dbm
which is perfectly fine. It’s possible that the number would
fluctuate during operation but as you see the min value
is still way above the threshold. Also in practice,
once Orbi picks 2.4G it will stick there which doesn’t make sense
but since Orbi’s software isn’t open sourced there’s no way to know
exactly how it messes things up (looking at you Netgear developers). 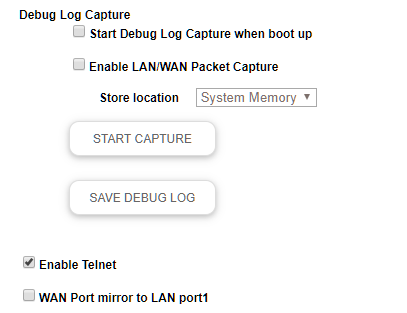 Since we cannot alter Netgear’s software behavior directly,
we have to somehow break the 2.4G connection to force it onto 5G.

My initial thought was to disable the 2.4G wifi interface.
(Spoiler: this does not work somehow).

This is doable via OpenWRT’s config system.

^ From there we can see ath01 is bound to physical interface wifi0.
We can just change the disabled value from 0 to 1.
Then uci commit will persist the value.

However for some reason, Orbi will restore values in OpenWRT config,
presumably for system integrity reason. YMMV but at least this does
not work for RBK20 system.

While Orbi restores uci configs, it does keep its own configs
that are alterable via config.

Then essentially the solution becomes that we can change the 2.4G
backhaul SSID such that it cannot find the right one.

In my system the original SSID is NETGEAR_ORBI_hidden52 from
iwconfig.
We can grab all related configs from

Here anything starts with wla is 5G and wlg is 2.4G.

Then we can do

The _disabled suffix is arbitrary with the idea to prevent
Orbi from connecting to router via 2.4G.

wlg_ap_bh_ssid does not need to be set. The ap setup will
automatically follow the sta setup.

In RBS20, if you use reboot to restart the system,
it will somehow get stuck with pink led light.
So I always just power cycle it, which works just fine.

To confirm this works, on satellite side, once restarted,
iwconfig should show the new SSID and signal strength should be
-95dbm indicating it’s disconnected.